The Lennard David Cheep easel was a Limited Edition Rare released in February 2013, which made it the second in the series of easels. This easel carried a price tag of 250 Credits with 240 units available, leading to the easel holding a much lower value today. Following on from this easel, the Yohand Comeere easel was released later on in the same day but due to users rushing to buy the Lennard David Cheep easel, many were disappointed that they could not afford the next easel.

The painting on the easel is based on a real life painting called: Head of a Woman by Leonardo Da Vinci. Painted in the year 1508. 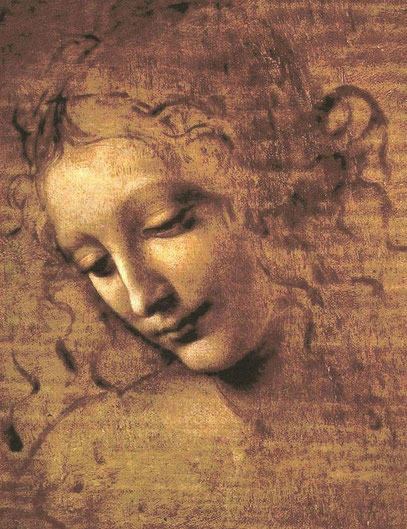