He joined Habbox Forum in 2009, shortly after which he became staff at both the Help Desk and HabboxLive departments. He has continued to work for Habbox in the majority of departments over the 4 year period with a few short breaks.

He was first promoted to HabboxLive Assistant Manager, assisting Gems,x in December 2010; he resigned from the position after 3 months. In September 2013, he was once again given the position, following :Markster:'s resignation. despect handed in his second resignation from the HabboxLive Manager role on the 28th May 2014, handing the department over to Yuxin. 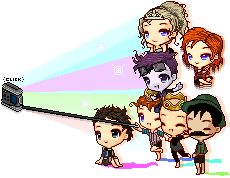 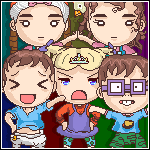