The Carl Waddlesworth III easel was released on the 24th February 2013 as a Limited Edition Rare. There were 240 units available at 175 Credits each, and they all sold out within minutes of it entering the Catalogue.

The item was the fourth easel out of five to be released during the Valentine's 2013 campaign, and it was the cheapest in the set to buy. The 175 Credits price tag made players buy the product, as it was affordable to a lot of them. Many players thought the easels were too similar to the StrayPixels prize easels that players could win through the old competition; some however, liked that they resembled them and made them more inclined to purchase them.

Originally, similar to three of the other easels, the price began to decrease with many players panic selling after they didn't receive a sought after number. However, the price has increased over the years and they are worth well over their original selling price.

The painting on the easel is based on a real life painting called: The Treachery of Images by Rene Magritte. Painted in the year 1928/29 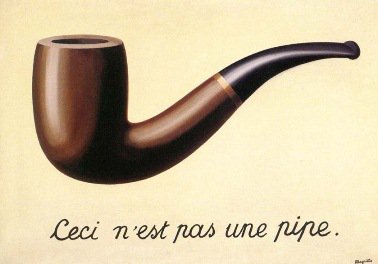