Difference between revisions of "Name The Song"

Guess The Song is a game played on Habbo and it's played in user rooms; occasionally it's also played as a Habbox Event. It's similar to Name The Singer due to the set up and genre of the game whereas the difference in Guess The Song is users need to guess a song as opposed to a singer.

The game can be played with however many players the host wants, they sit on seats whilst the questions are given - this is usually by a line from a song and players must guess which it is. If they guess correctly they may pick to kick another player from the game or receive a point. The game ends when all the questions are completed (in points mode) the user with the most points would win or if there's only one player left in the game.

Sometimes, the game can be expanded so the players must guess the artist and the song as opposed to just the song. 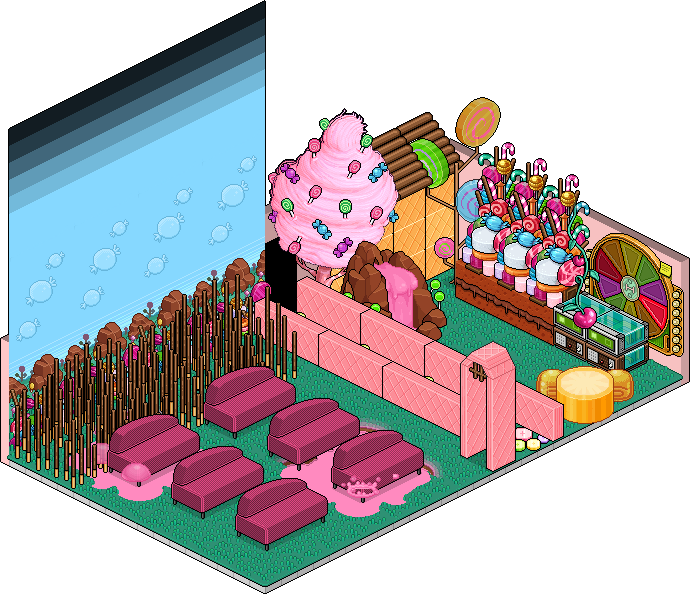 HabboxLive also uses this method, where the participants must guess the song and artist playing to win competitions.